How to Advocate for a Better Patient Experience 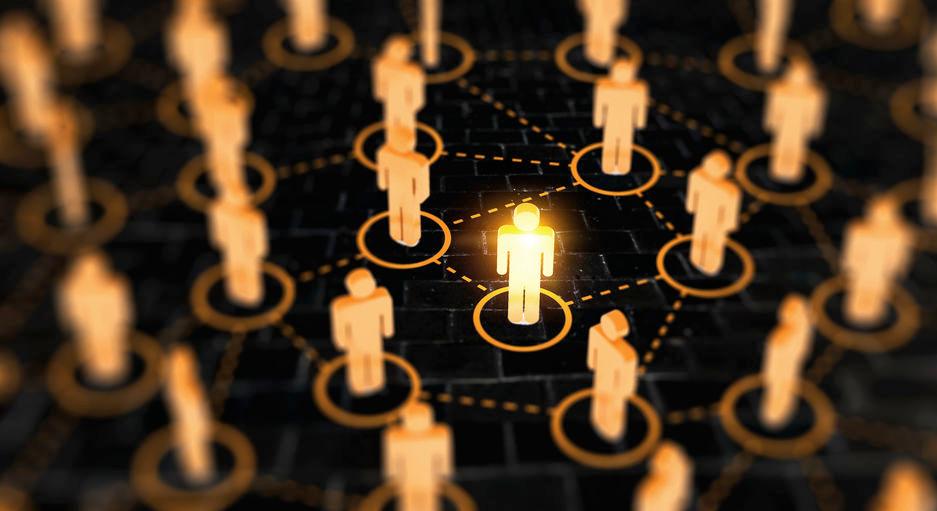 Advocating for a Better Patient Experience

This blog post is based on an article published in SROA’s news publication, Radiation Oncology for Administrators (Vol 30 No 3).

When she was diagnosed with ovarian cancer, Kimberly Richardson didn’t have a positive experience. During recovery for what doctors thought was an ovarian cyst, she was tapped on her shoulder and told, “Kim, it’s cancer. We’ll talk with you about it when you’re fully awake.” Later, her oncologist scribbled her specific tumor type––Ovarian Granulosa Cell Tumor Stage 3A, a rare form of cancer—on the back of her referral. “I remember very clearly that my oncologist scribbled on the back of my referral for a follow-up test. It said ‘3A GCT.’ That was the very first time I was introduced to my stage and the type of cancer I had, and I had just met my oncologist,” she said.

At the time of her diagnosis, there wasn’t much information available on the internet about her tumor type. When Richardson had typed in “ovarian cancer” in a web browser, the search results showed “five-year life expectancy rate,” yet there were different subtypes with different life expectancy rates. Richardson’s tumor is a slow-growing one, but recurrences are expected. “You get to live with my type of ovarian cancer,” she said.

Richardson said she got disjointed information during care: she was first told she wouldn’t need chemo, then told she would. She had to rely solely on her oncologist. When she asked her oncologist how she could have ovarian cancer with no family history and no symptoms, her oncologist said, “You’re just unlucky.” In that moment, Richardson recalled feeling her oncologist was cold and mean, but now she knows cancer is random. However, Richardson said, “I think sometimes oncologists don’t know what to say to patients. I think the profession lends itself to being all-knowing—at least that’s how patients see their doctors.”

Richardson expected shared decision-making about her treatment plan, but instead she was simply told to do things. “We had a tumultuous relationship throughout the entire treatment. Me asking questions, her getting defensive,” she said.

“I’m bold about advocacy because I think I lost my voice going through treatment.”

Richardson explained, “The messaging was if I didn’t do the treatment, I wouldn’t live.” And when she completed treatment, she didn’t get a survivorship plan, nor did she get a bell rung.

Richardson became a patient advocate because she wants patients to have a better experience. She started in awareness advocacy, running races and fundraising. Since then, she has crafted state legislation for an Illinois Gynecological Cancer Commission. She spoke at the 2019 Ovarian Cancer National Conference. She has also been an advocate leader for the Ovarian Cancer Research Alliance (OCRA). Through OCRA’s Survivors Teaching Students, she talks to med students about her experience. She also speaks with legislators about funding for ovarian cancer research.

As she got more involved in advocacy, Richardson started to question the literature and data presented. “I asked questions like ‘Why don’t we have literature about women that look like me? Why don’t we have infographics on all the data or the metrics on African American women?’” she said. “I was told, ‘The data just doesn’t bear that out.’” Richardson was flummoxed. She said her response was, “‘Are you kidding me? I’m standing right in front of you. What are you talking about, the data doesn’t bear out that African American women get ovarian cancer?’”

When disparity is on a conference agenda, Richardson’s noticed they tend to get scheduled near the end—and most attendees have left already. In addition, she said, sessions on disparity often perpetuate three healthcare narratives about African Americans: lack of access, lack of understanding and mistrust. “It’s like there’s a narrative out there that says African Americans don’t participate in clinical trials because they don’t have access; they’re not aware of clinical trials; and they mistrust scientists because of the Tuskegee experiment and Henrietta Lacks,” she said.

She used interactive polling during a presentation she gave in Chicago, and she asked questions around those three narratives. She found that attendees knew what precision medicine is, they were aware of clinical trials and that teaching hospitals and universities conducted clinical trials, and they indicated they would participate. “People from the south side of Chicago, an area people would consider to be the underserved by census tract, clearly know what precision medicine is, and they want to participate in clinical trials to help the future of medicine,” she said. “This is a small microcosm, very anecdotal information, but yet I go to conferences as a patient advocate, and I see researchers doing studies with their metrics bearing out those three narratives, and the beat goes on.”

“I went from awareness to policy to research advocacy, and now I’m much more connected to actual scientists,” said Richardson. She’s focused on connecting patients and scientists, including several leading cancer researchers. “I’ve found resoundingly that researchers want to talk to survivors,” she said.

“The scientist is an expert, the oncologist is an expert, but the patient is one, too. I believe that information from patients is crucial to how research designs for future treatment are developed.”

She developed a program model with MD PhD students called Survivors Advising Scientists Educational Program that includes nine training modules about basic scientific inquiry for survivors and new patient advocates. It was showcased in June at the American Society of Clinical Oncology’s (ASCO) annual conference. “I’ve been challenging students and the administration at the University of Illinois Cancer Center to start developing initiatives that we could put out on the internet that allow the patient to understand what scientists are doing,” she said. Social media is also a way to connect patients with scientists, so patients aren’t doing their own internet research at 2 a.m.

Initially, Richardson focused on sharing her story, but through advocacy she has learned how important it is for the conversation to be bi-directional. “Patient advocates are open to attending conferences and participating in panel discussions. We’re open to any societies that want to have a dialogue with the patients that they ultimately serve. What makes advocacy worthwhile to me is that what I’m producing will help cancer patients, their caregivers and patient advocates who want to get into research advocacy,” she said.

We want to hear from you!

Do you explain the treatment plan with your patients?