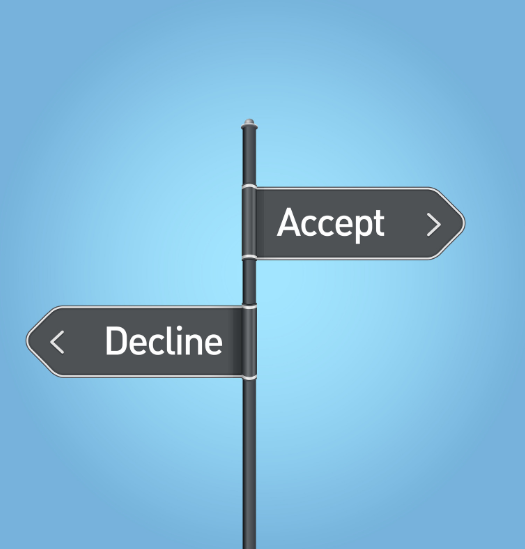 From the payer’s standpoint, the best scenario is for the physician to close out the lung case, summarize the case and then start the brain case. If the radiation oncologist insists on treating the lung and brain simultaneously, the reimbursement is for only one disease site. Since the lung was started first, only the lung case would be the case reimbursed (the brain treatment would not).

The other Radiation oncology code capture problem is what code to use as primary. In this example, the lung case would be listed first on the claim form followed by the brain case.

This will be a real issue with Advanced Payment Models (APMs) with only 17 diagnoses and the episode of care to be determined by the physician’s clinical treatment plan and then at the end of care.