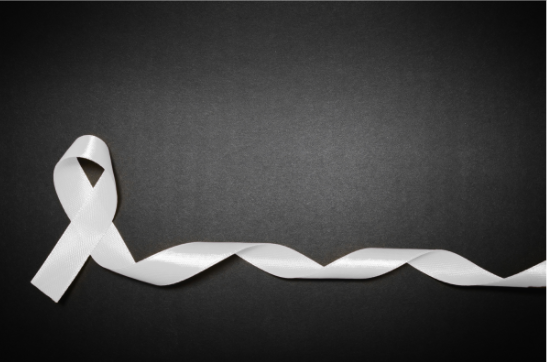 It’s been said that cancer impacts us all, either directly or indirectly through someone we know. Until earlier this year, I mainly knew of cancer indirectly. My uncle was diagnosed with Stage 4 lung cancer just as the pandemic hit. I’m certain the pandemic delayed his treatment, just as it has millions of others in the U.S. and in other countries. Due to pandemic travel restrictions, I wasn’t able to take my dad to visit him. He died October 7, eight months after a long, hard fought battle.

A recent article suggests that the last decade of lung cancer research has been transformative. Lung-MAP, a large precision medicine initiative launched by the National Cancer Institute (NCI), aims to create a research roadmap for targeted therapies for a subset of non-small cell lung cancer patients. Other research explores the lung microbiome biomarkers. A researcher at Indiana University was recently awarded a $2.9 million NCI grant to improve lung cancer radiation therapy.

Despite being a leading cause of death, only 6 percent of federal research dollars in the U.S. are allocated to lung cancer research. The American Society of Clinical Oncology’s CEO recently discussed the need for more research funding.

We want to hear from you!

Has treatment delayed in your department due to the pandemic?